Just like the zoo and the map (see prior post), we think Brady had a better time playing with the ticket stub, than he did with the game entertainment. We got to the game during the 5th inning and left in the 7th inning. Oh well...still some great pics from our first trip to the park...many more to come. 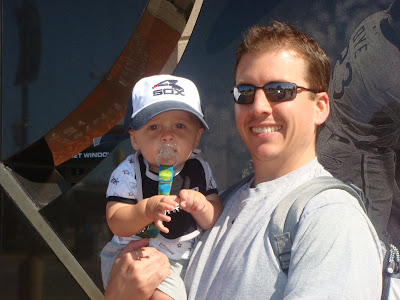 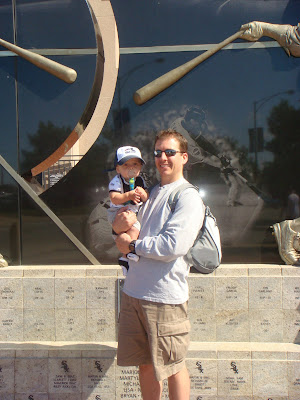 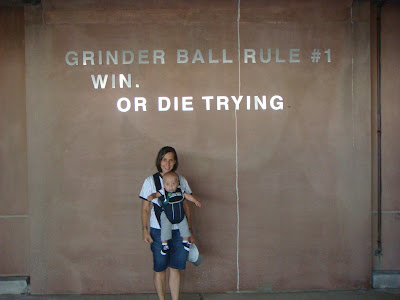 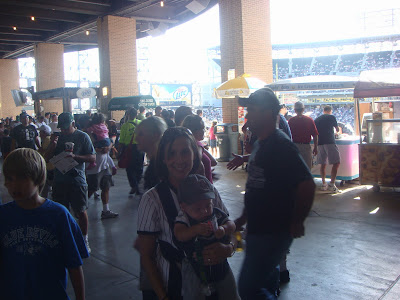 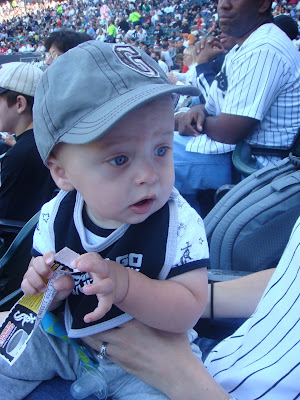 Posted by Matt Eatherton at 7:12 PM No comments:

We got a bit adventurous this weekend and took a quick trip to the Brookfield Zoo. Weather was nice and cool...so we avoided heat induced temper tantrums. Mom and Dad had a good time reliving our junior high field trips....and got some good pics for Brady to remember this fun day. 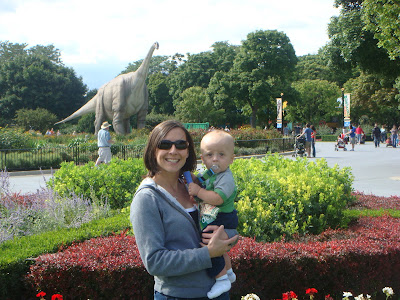 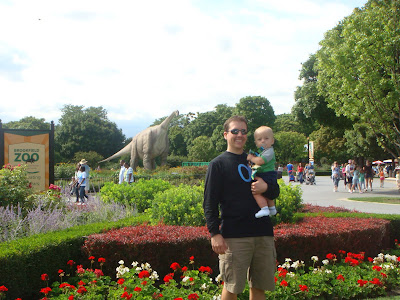 We're pretty sure Brady had more fun with the map, than anything else... 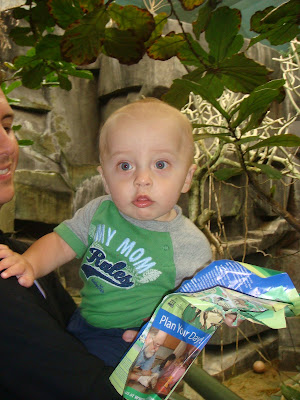 We think he saw a monkey! 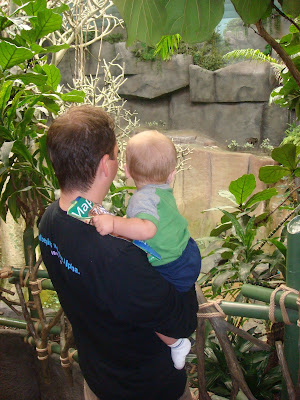 Posted by Matt Eatherton at 7:01 PM No comments:

Just over a month to go

Drywall is up, paint is on the walls, floors are installed, sprinklers in the ground, and screens on the porch. Moving fast as usual; the developer is still saying an October 1 completion date. Hard to believe that this will be the grandparents new home...lots of new memories awaiting.
We don't have any recent interior pictures. We'll try to get those in the next few weeks. For now, here are some updated exterior pictures. Everything is pretty much done with the exterior except for some light fixtures, the front door/stoop, and the landscaping. 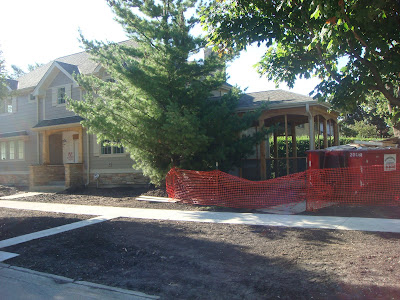 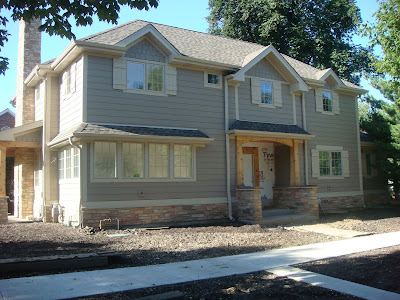 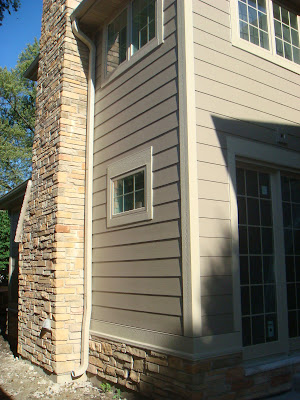 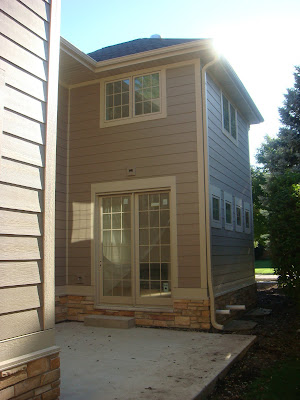 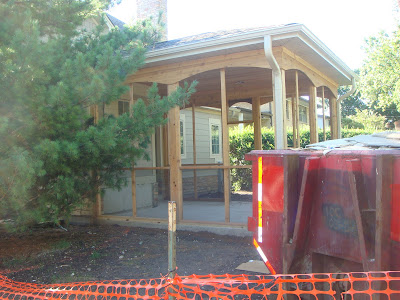 Posted by Matt Eatherton at 6:50 PM No comments: 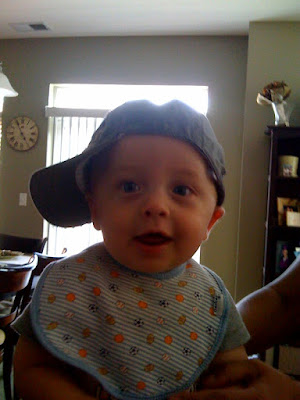 Posted by Heather at 8:02 PM No comments: 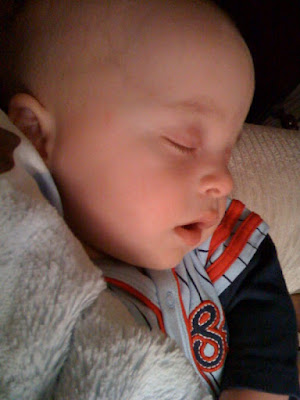 Posted by Heather at 8:00 PM No comments:

Late on the update... but without us knowing, July 18th was the start of an amazing week for our family. First, Brady decided that rocking back and forth wasn't enough for him anymore. On that Sat., he started moving forward. It was an awkward "crawl", but he was on the move nonetheless. It only took 3 days for him to put together a coordinated crawl and has been non-stop ever since. It's amazing how fast he can move! We are behind on the baby proofing, but this weekend our home will turn into a padded gym.

As soon as Brady mastered crawling, he decided it was time to sprout a tooth. And three days later, that one tooth became two. Thankfully the breaking of the teeth wasn't too painful (for Mom and Dad, that is), but I've heard the top two are the worst... which are right around the corner.

And because our little man is so amazing, he couldn't stop with the crawling and the teeth. No, he showed off by clapping his hands all by himself the same day the second tooth broke, to the tunes "If you're happy and you know it" and "B-I-N-G-O". He also started "dancing", and is showing more promise than his DaDa already :)

We haven't been able to get a good shot of the new pearly whites just yet, but will update the blog as soon we do. We also have great video of the crawling and clapping that we need to edit, so stay tuned!!
Posted by Heather at 7:50 PM No comments: