It's been a long time... again. Aaaaarrrrgh (shakes fists in air)! We've had a lot going on and I wish I would have kept up. Maybe I'll go back and do a couple updates on the last few months later. But I'm back now and hope to keep up. We'll see.

We moved back to Chicago at the very end of July and are living right around the corner from Matt's parents house. It's a great place, but it's a rental, so we'll be moving again sometime soon. Can't wait for that. Here's what we've been up to since August.... 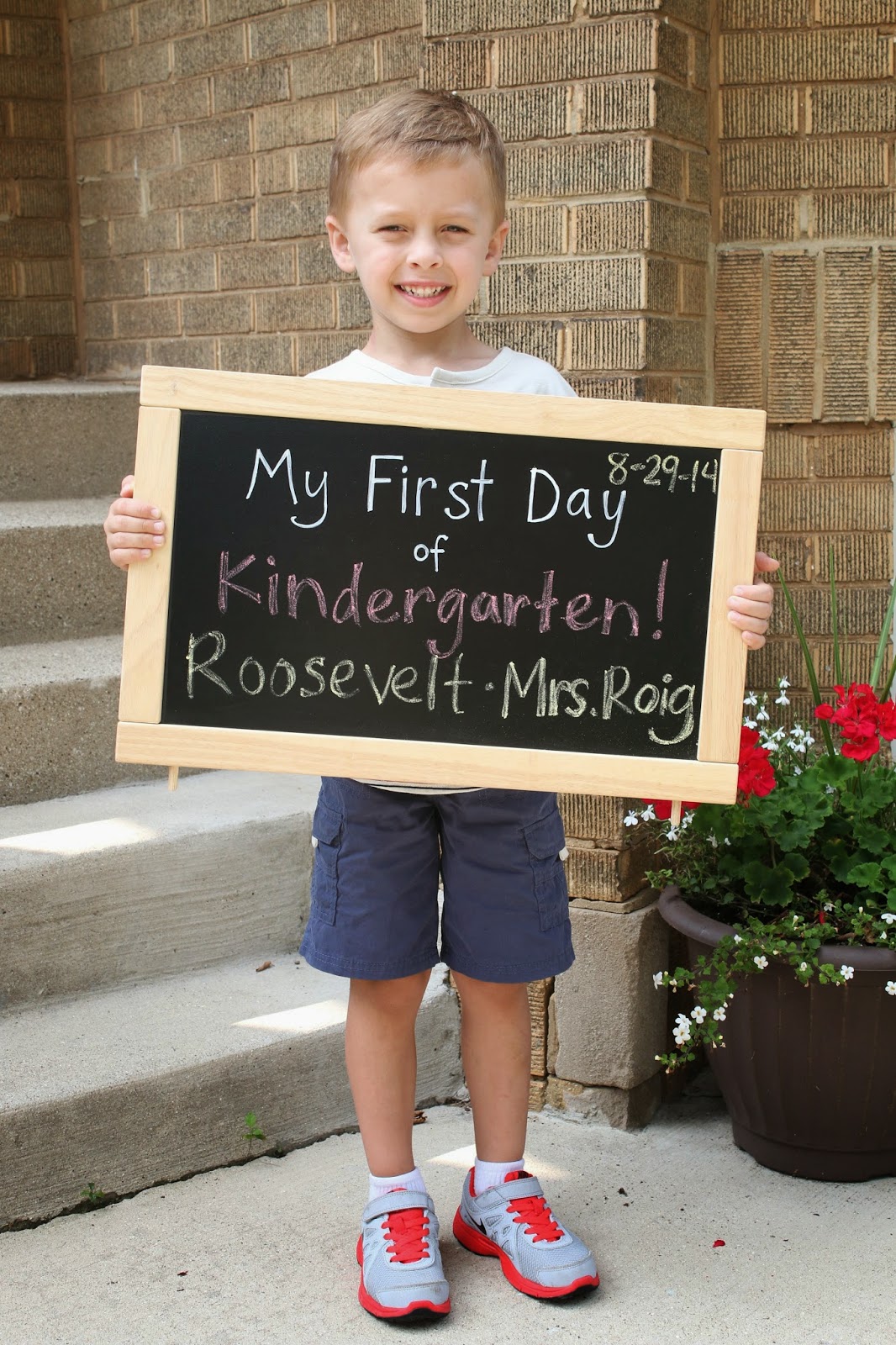 Brady started Kindergarten! He is going to the same elementary school that his Daddy went to and they are both thrilled about it. I'm just happy that it's in walking distance to our house, well, until the snow comes! 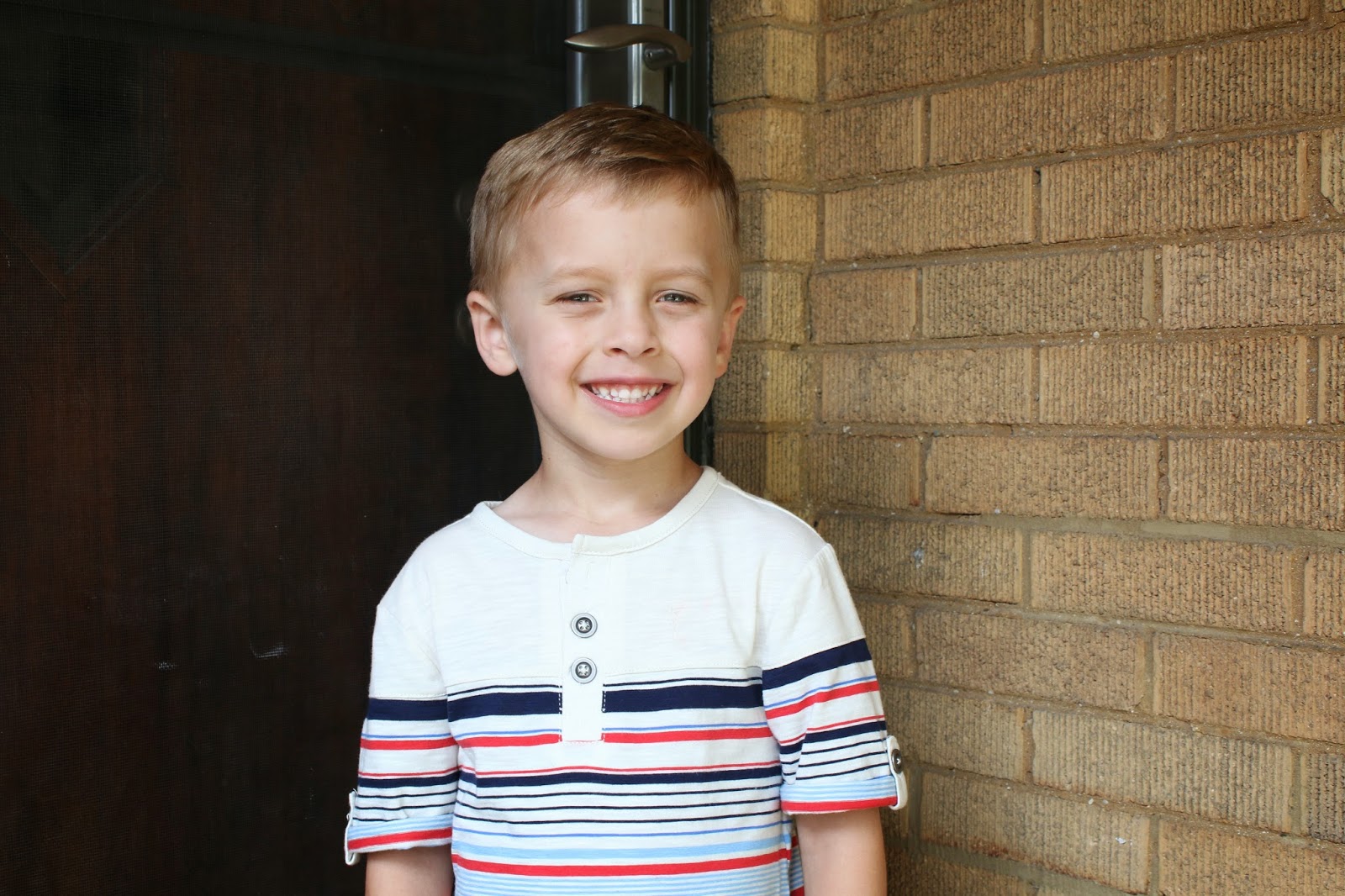 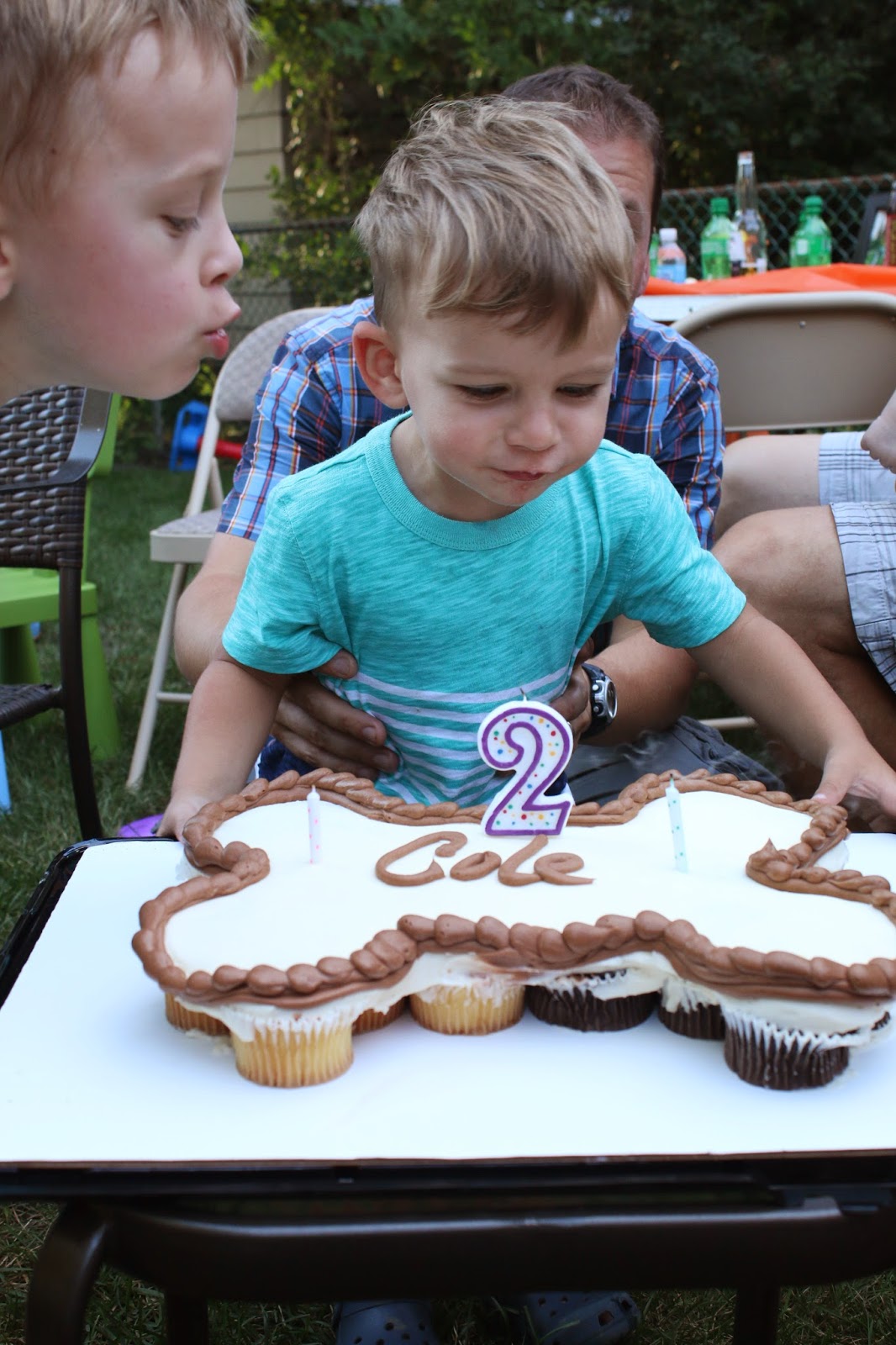 We waited to have Cole's 2nd birthday party after we settled into our home, so we could celebrate with family. He was so happy to have his aunts, uncles, cousins and grandparents there! 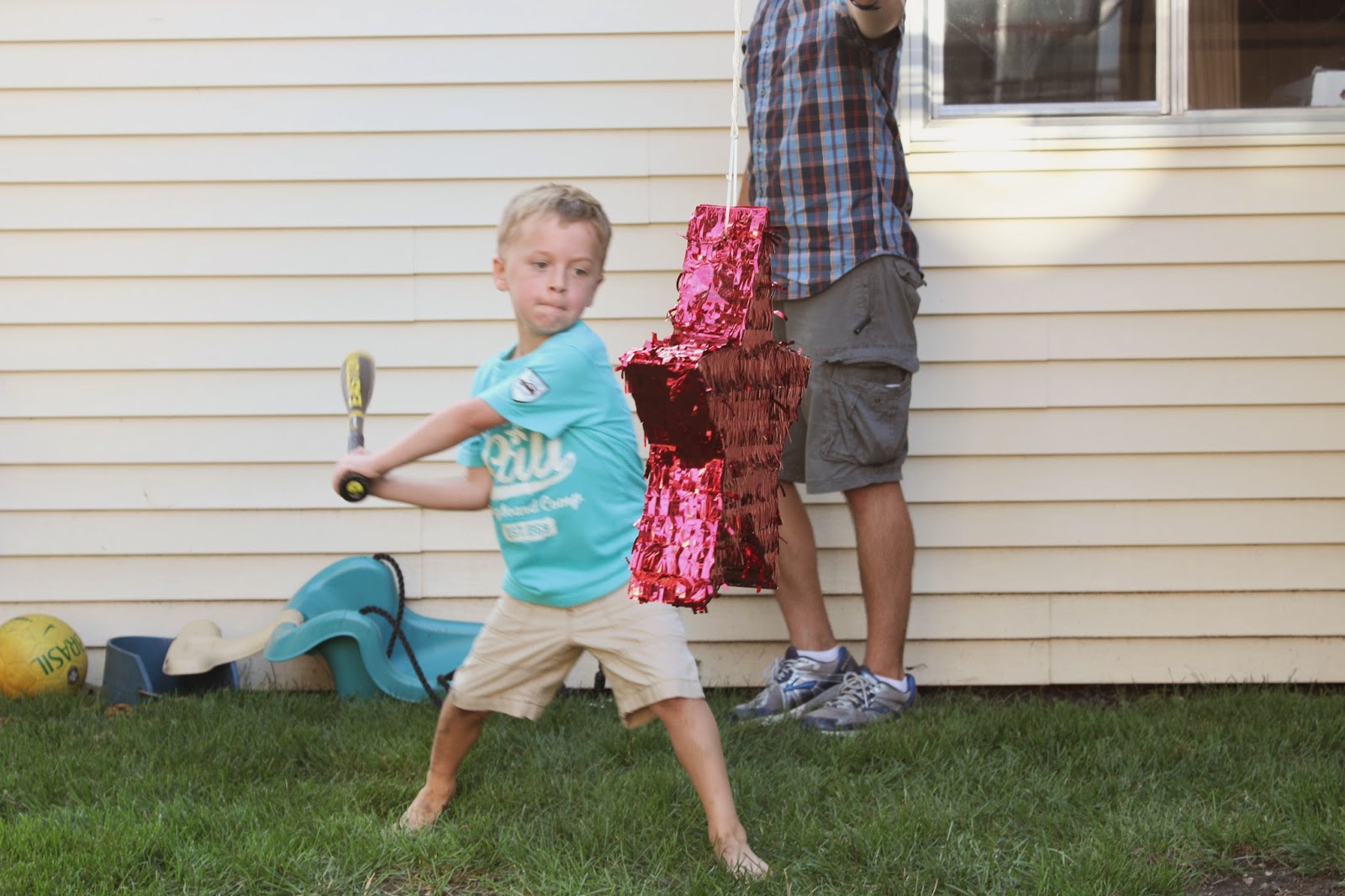 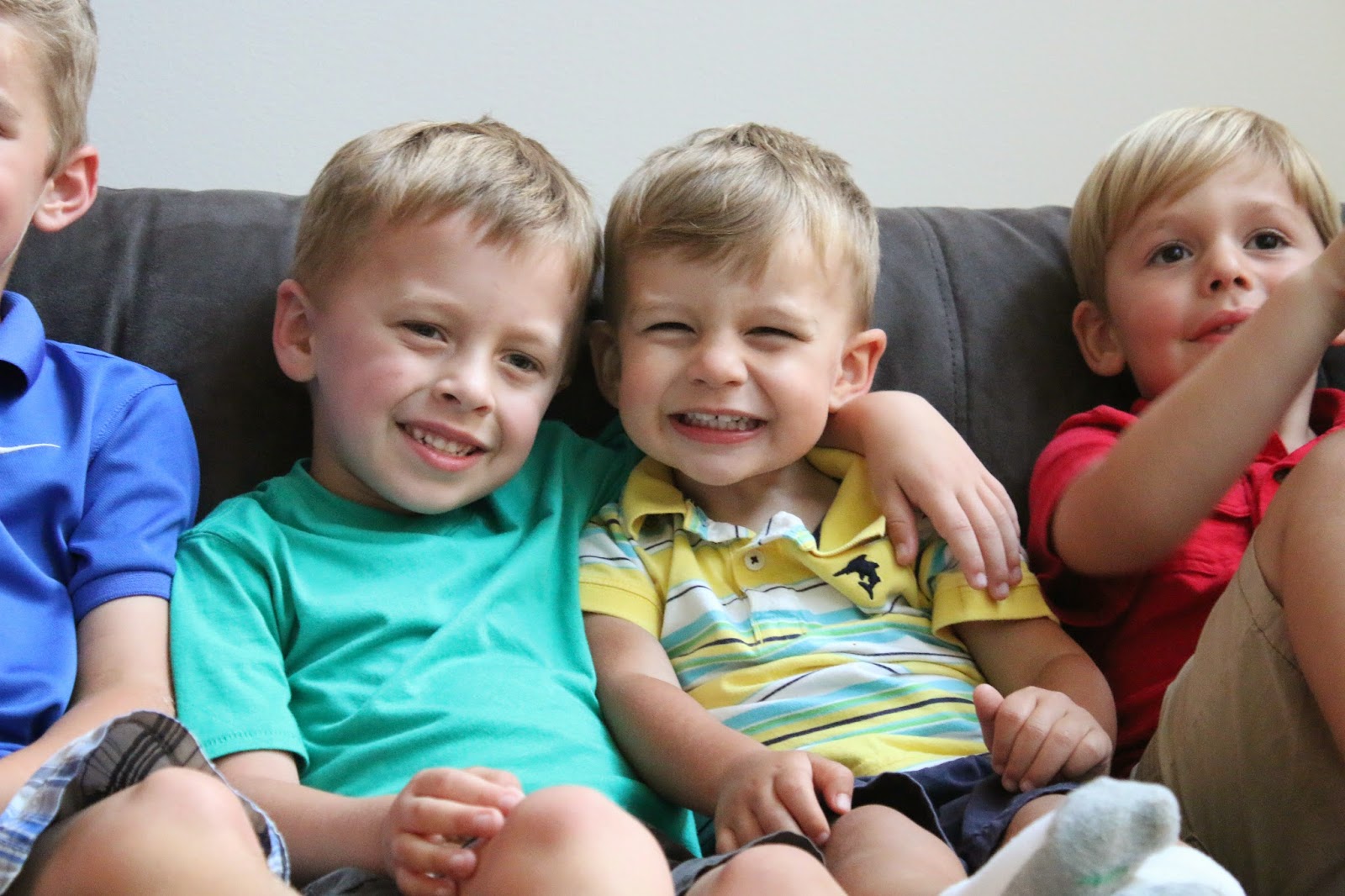 Hanging with a bunch of friends (and all their little boys!) Watch out world, Cole learned how to cheese it up for the camera. 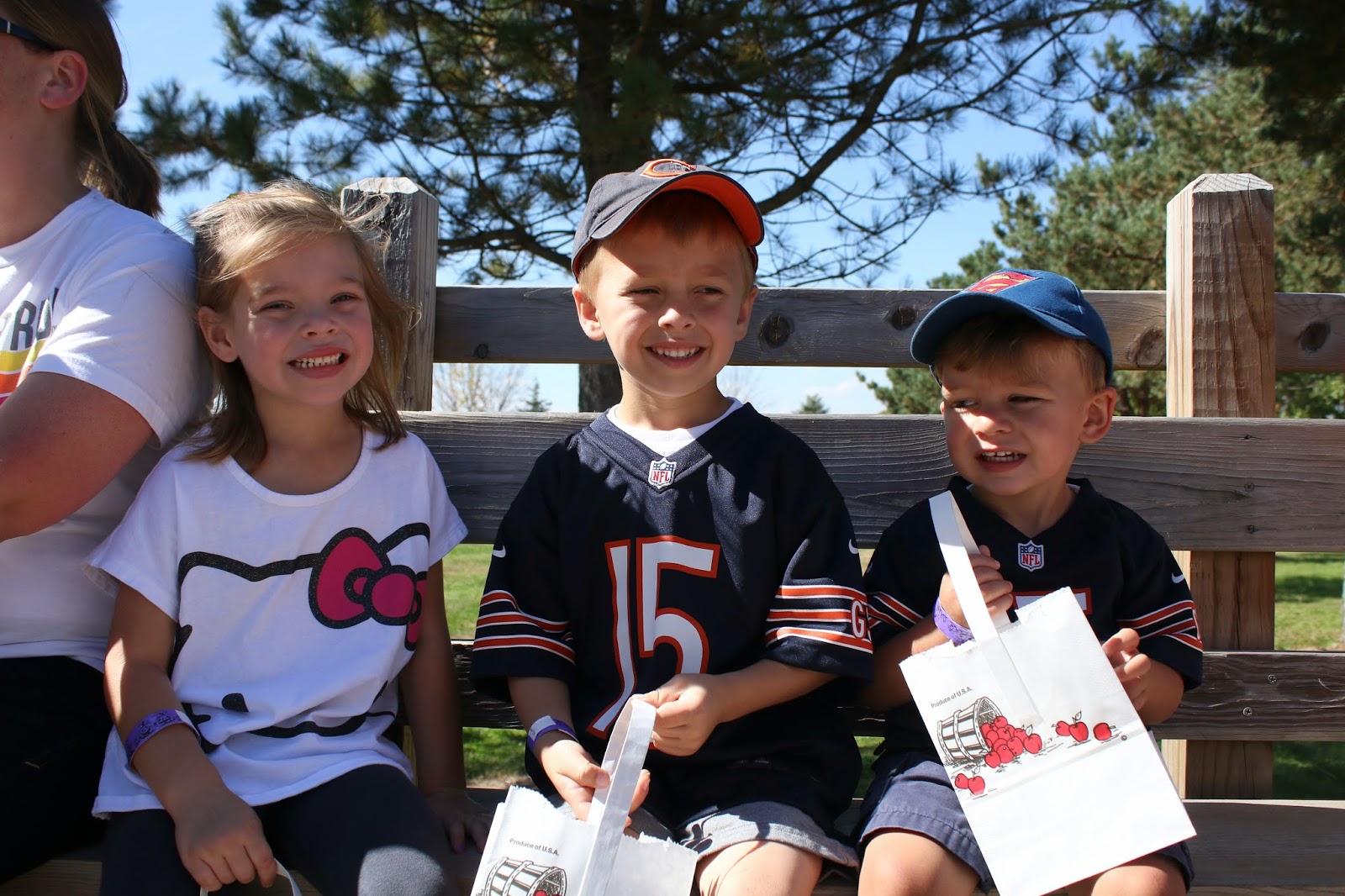 We went apple picking with the cousins (Aubrey, age 4.5) 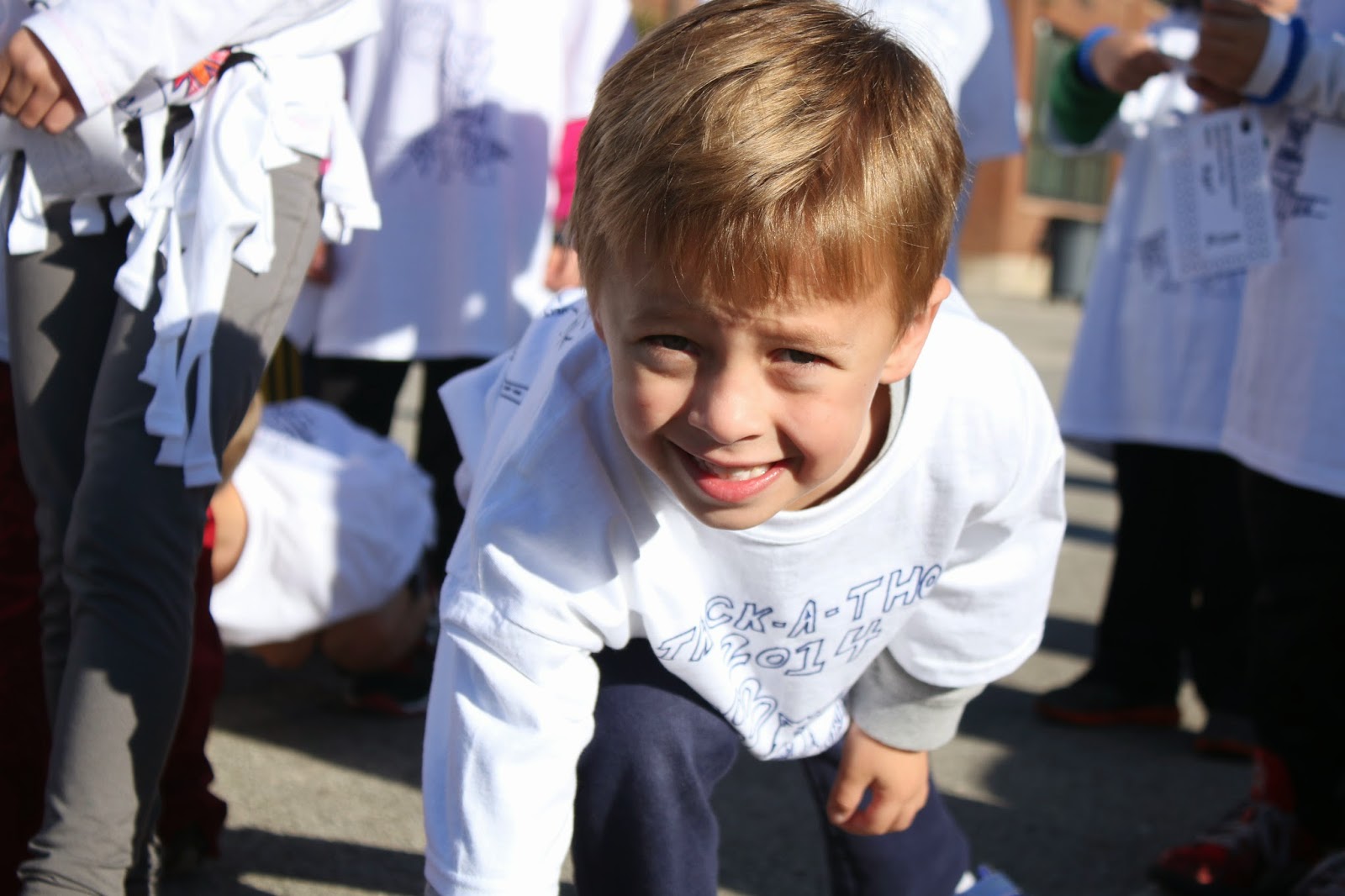 Brady gets ready to run at his school's fundraiser (he did almost 3 miles!) 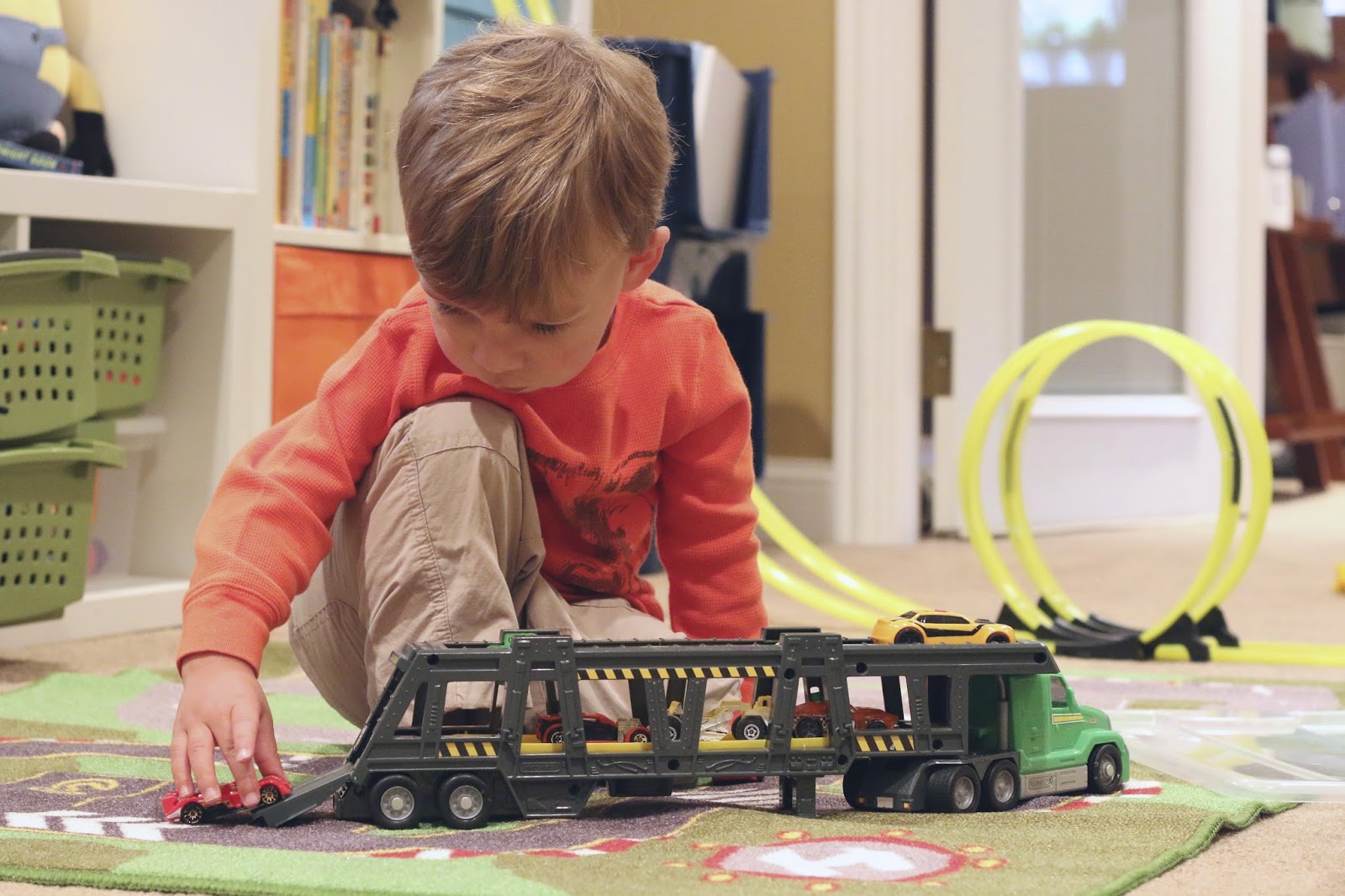 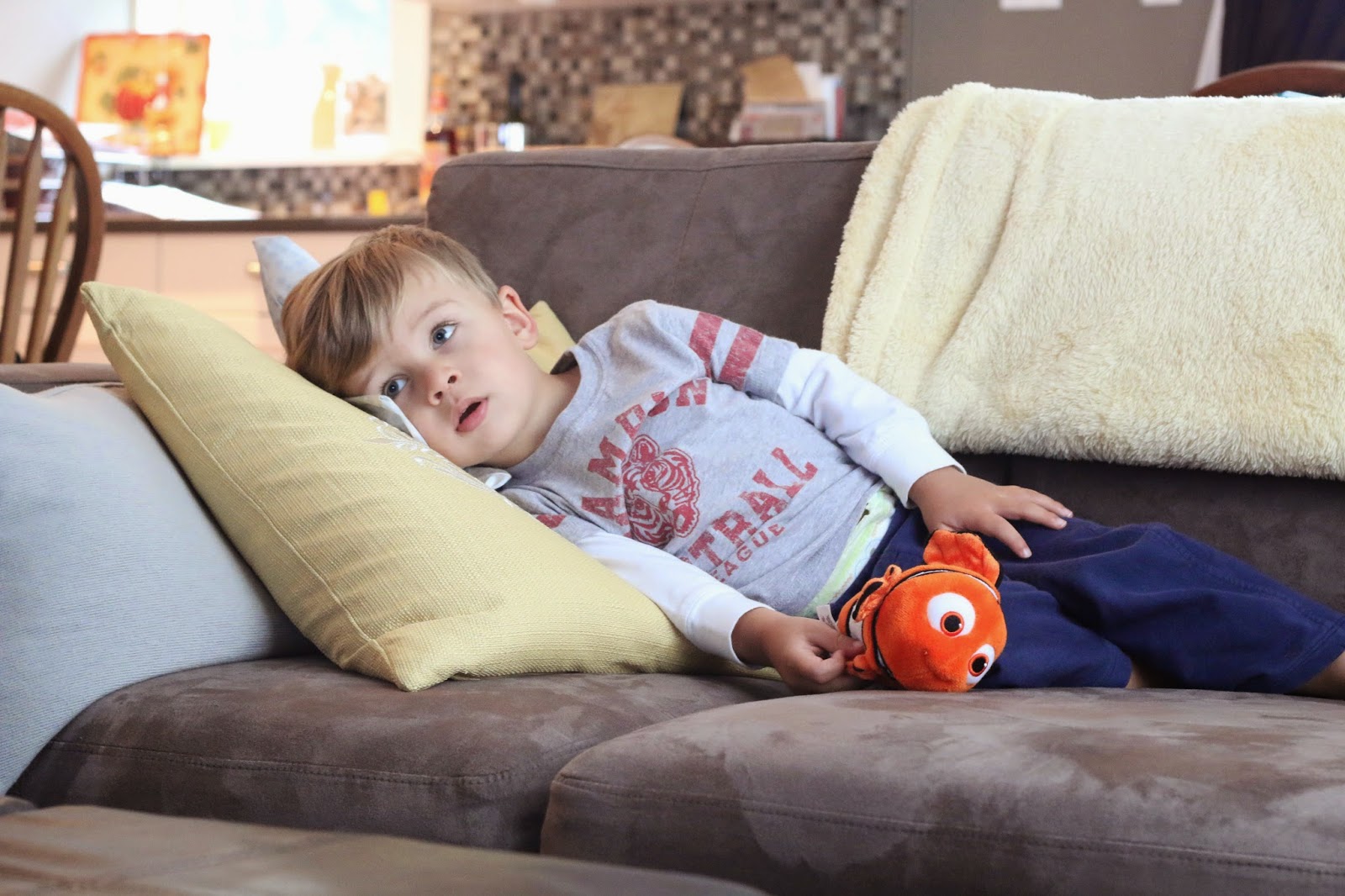 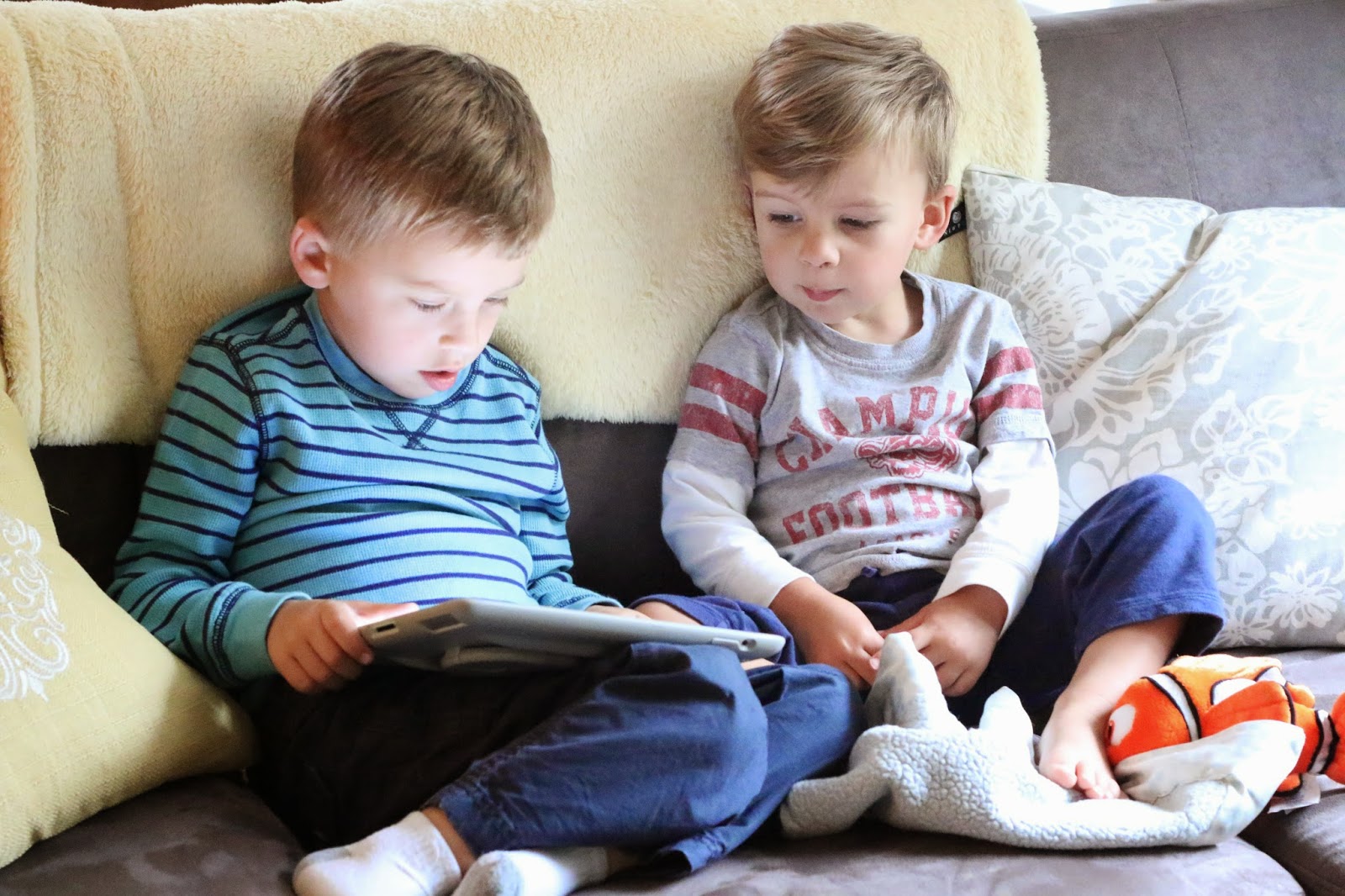 Watching Bubba play on the iPad

Posted by Heather at 8:43 PM No comments: